Designing a livery for The Sim Grid

Recently I had the absolute honour and priviledge to be asked to design the livery for The Sim Grid's entry into a 12 hour Charity Race featuring some of the biggest names in Sim Racing.

The Sim Grid is one of the largest and most respected organisations in Sim Racing, with thousands of members of all levels taking part in daily races, championship series and multiclass races. I want to make sure the livery we created would reflect The Sim Grid as well as possible.

The livery is insprired by the 1970 LeMans winning Porsche 917k, and has the special touch of having The Sim Grid's staff members' names featured on the roof.

It was a pleasure to work on this project and I look forward to seeing the car in the race and on the live YouTube broadcast.

Back to blog
More sim racing posts:
Creating a new livery scheme for ART Esports
Designing a livery for The Sim Grid
ACC Custom Livery Material Properties
discord
Follow me on Twitch
Proud to be associated with the following teams and affiliates 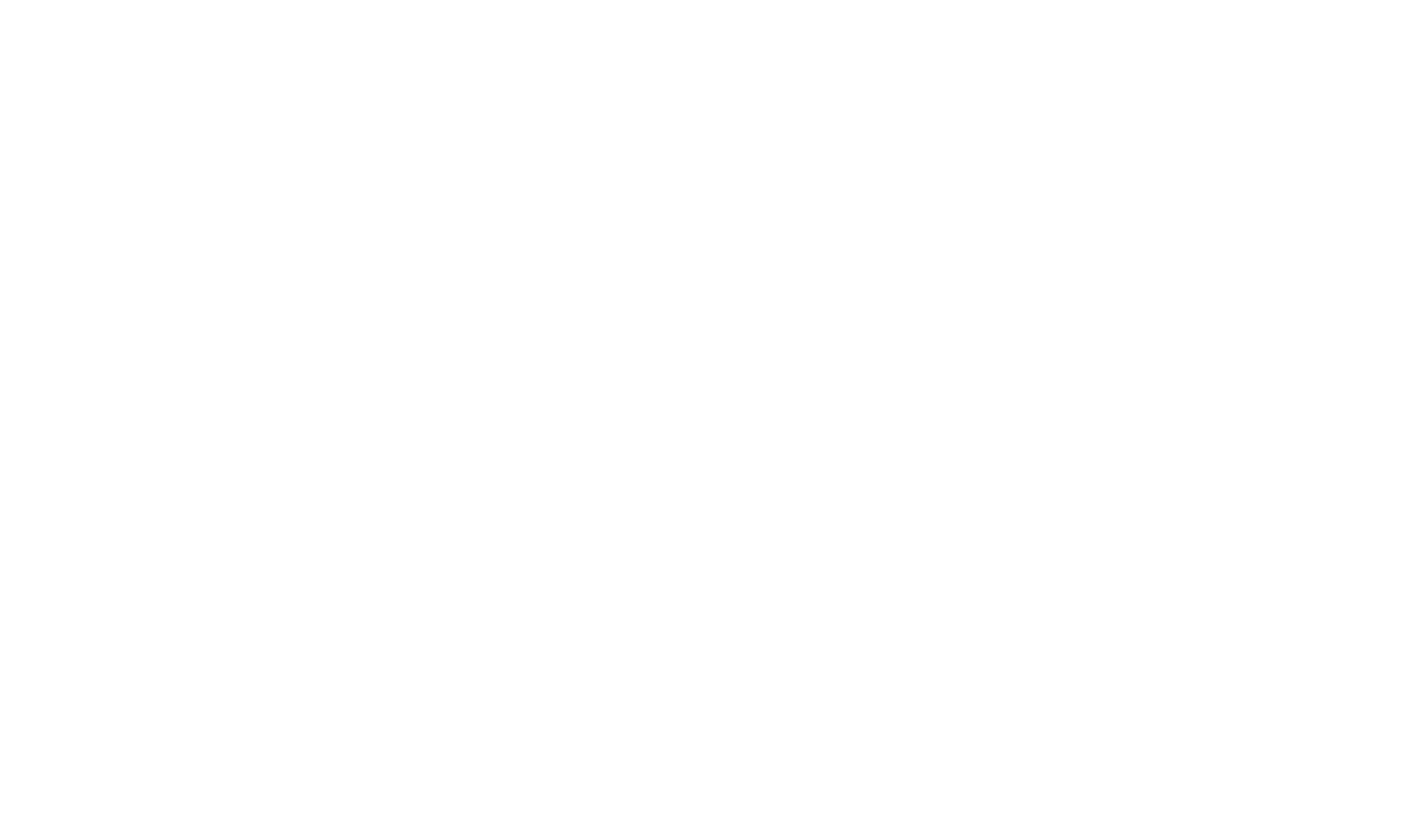